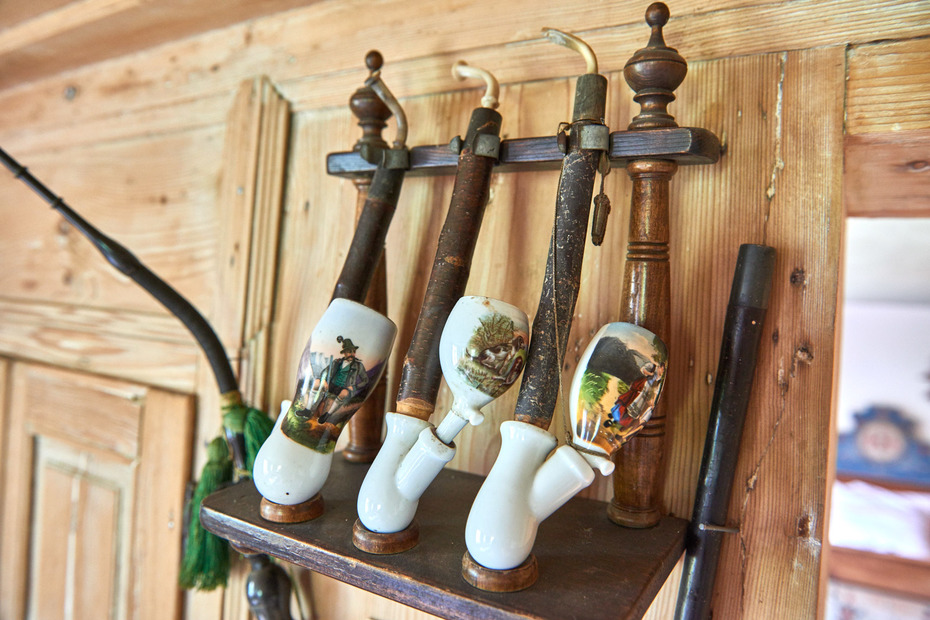 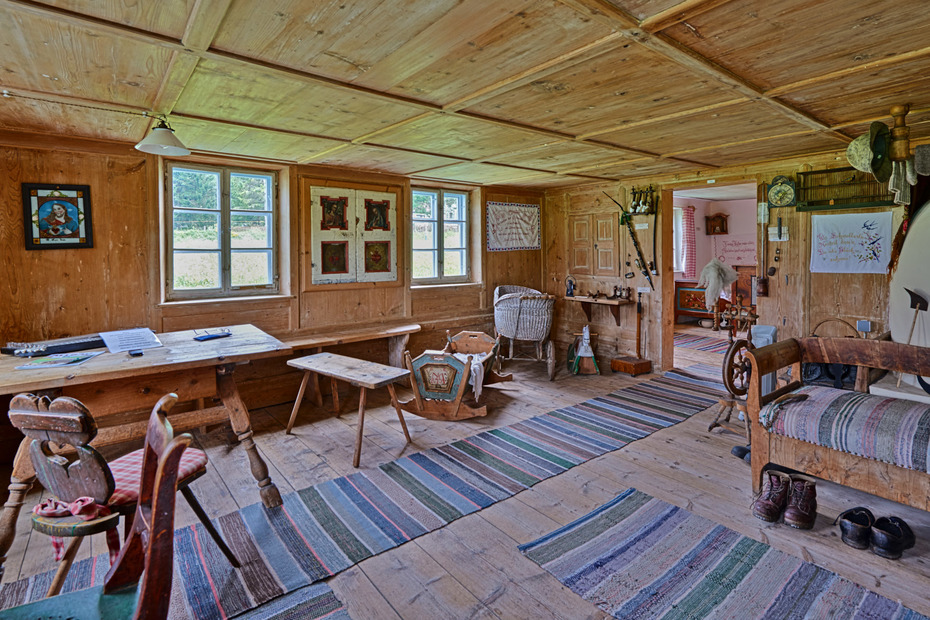 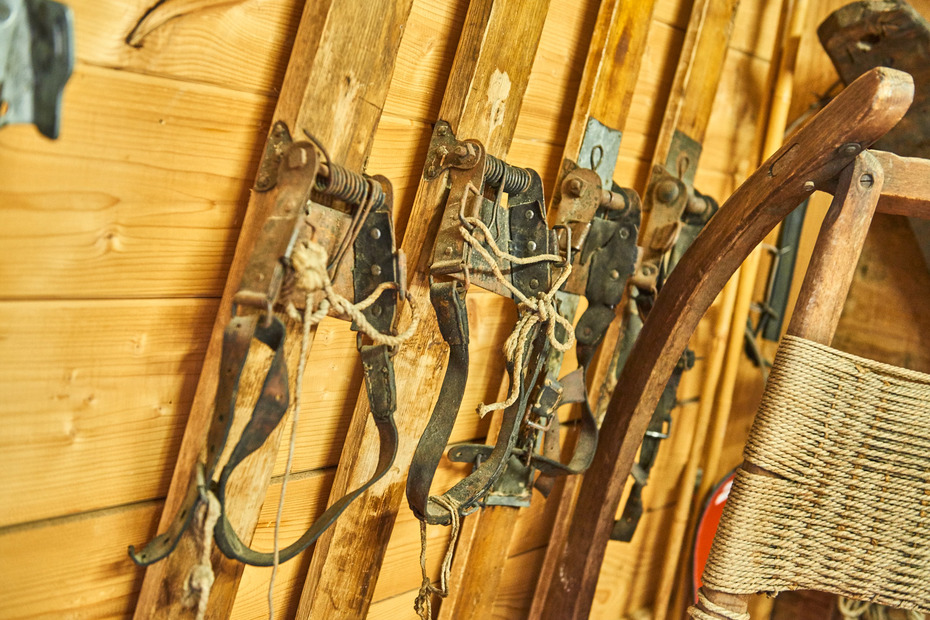 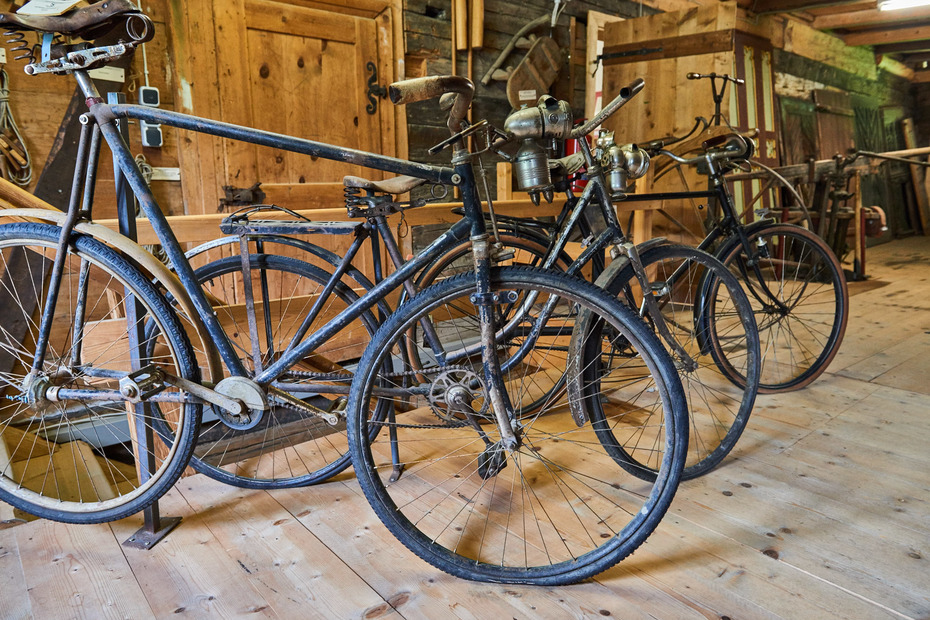 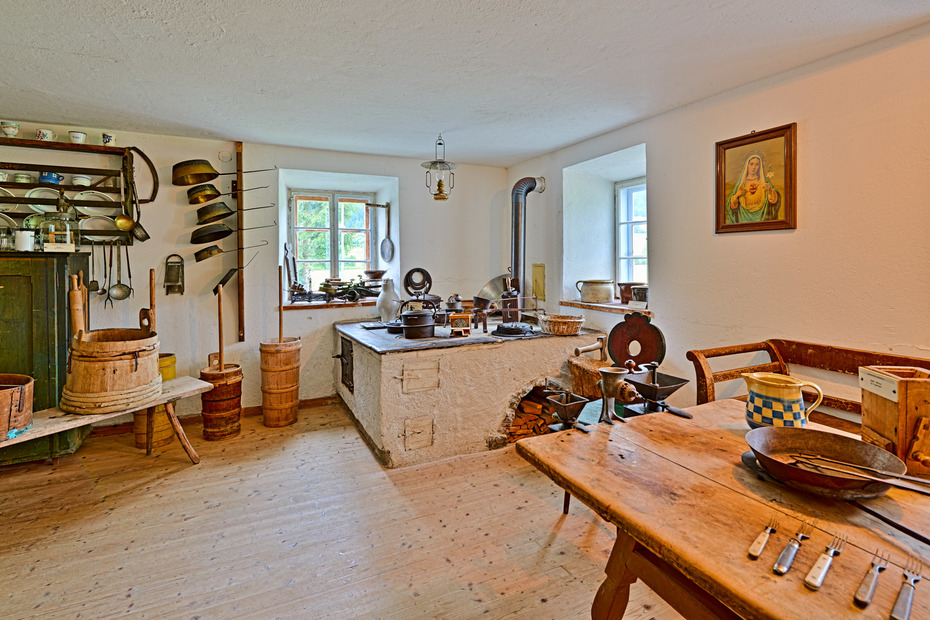 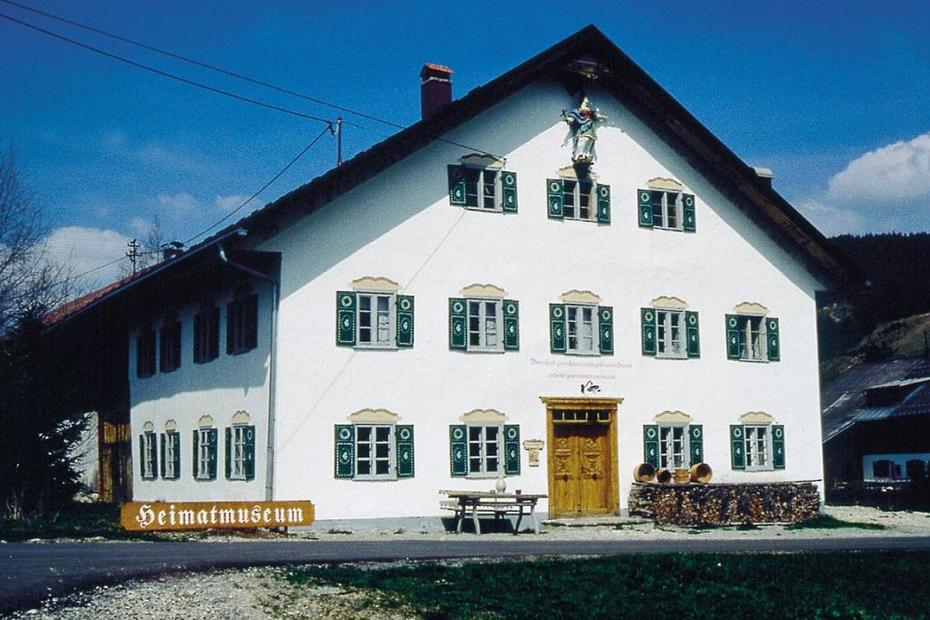 Days and times gone by...

With this museum we want to preserve and pass on a picture of the mostly hard and meager life and work of our ancestors. The diversity of the equipment also stems from the fact that the valley inhabitants were always prepared for possible self-sufficiency for the necessary necessities of life because of the geographical location.

We can gratefully note that the valley population actively supported us in the procurement and provided us with the items in the form of loans and donations. It is only through the help of many volunteers that we are able to show you what you see today. Plans to establish a museum at valley level germinated as early as 1981. After the foundation, a few idealists started collecting objects. In 1987, surprisingly, the possibility arose to take over an old farmhouse inherited by the community of Tannheim from a brother and sister. The municipality thankfully put this house in the district Kienzen No. 7 with the house name "Stoffler" at our disposal.

After countless voluntary hours of work for restoring the furnishings, we were able to officially open the Tannheimer Tal Museum of Local History on 30.09.1990. The typical Alemannic middle-floor house unites residential house and farm part under one roof. The house form with a steep shingle roof, which is still preserved in many places today, as it also appears in the museum house, had become common from 1700 onwards.