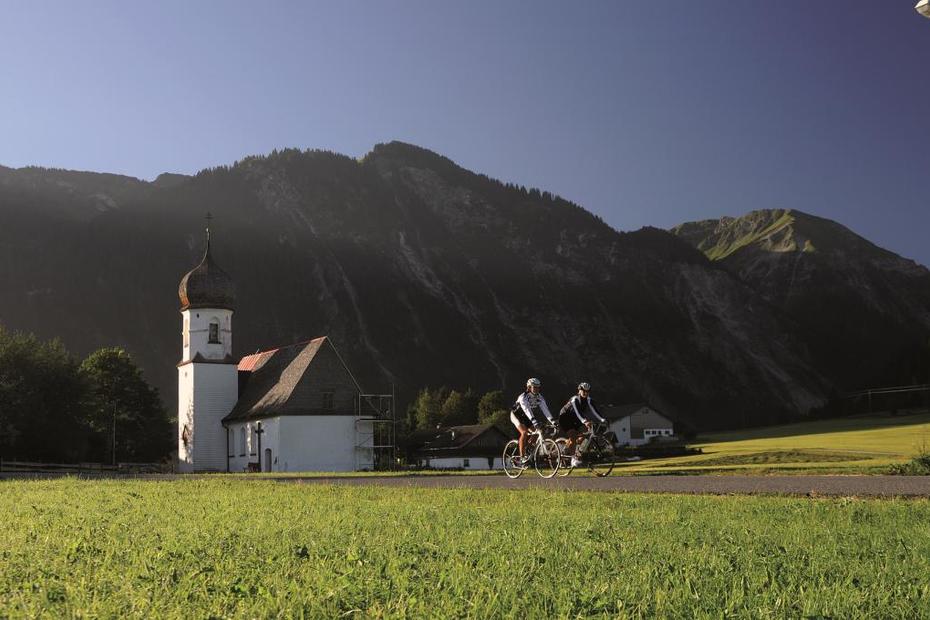 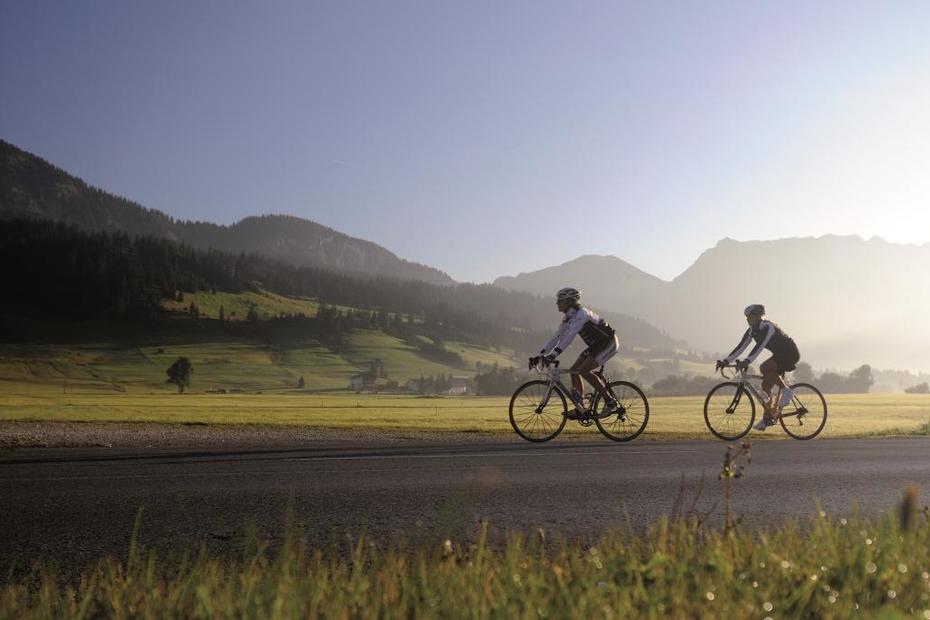 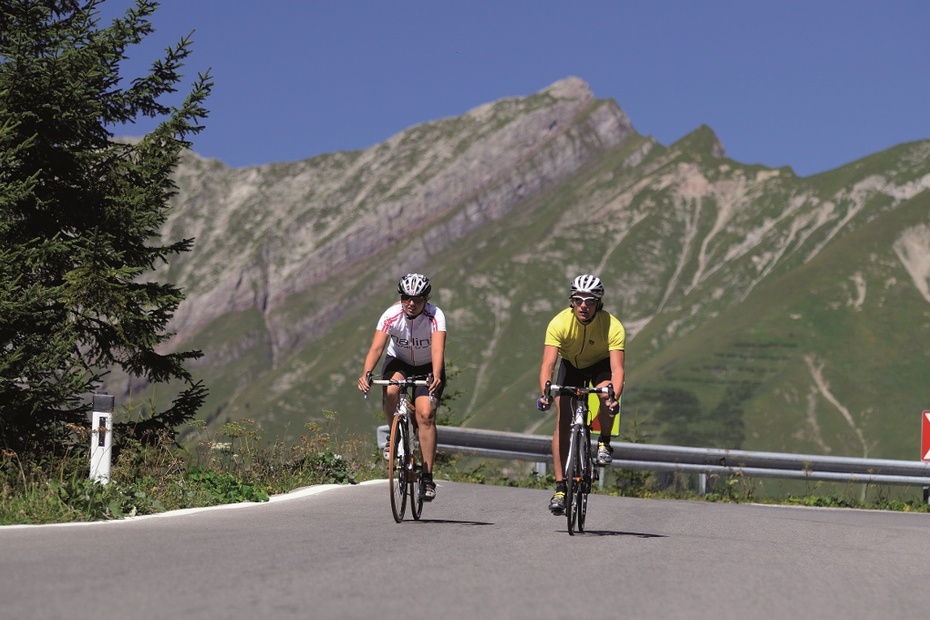 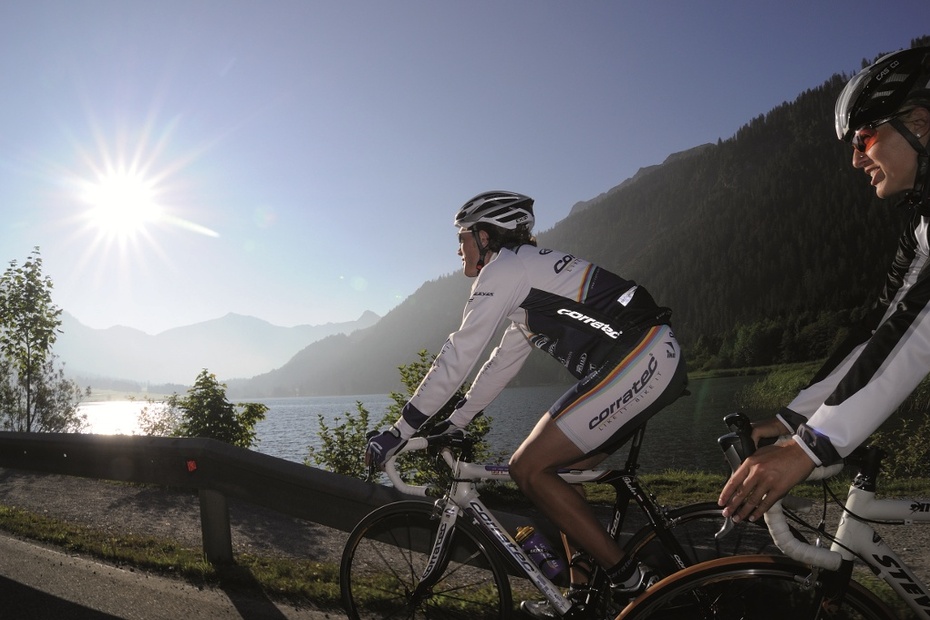 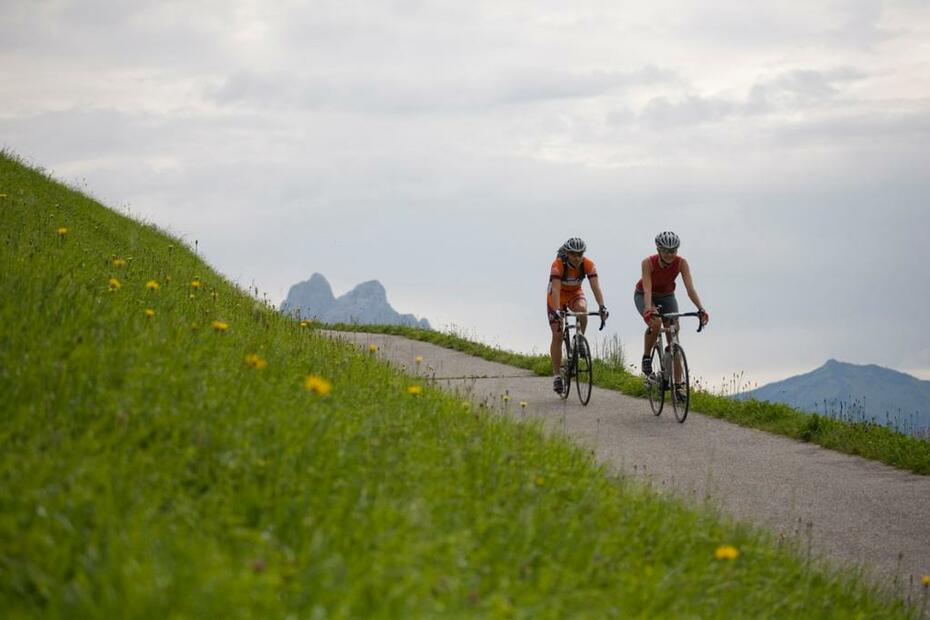 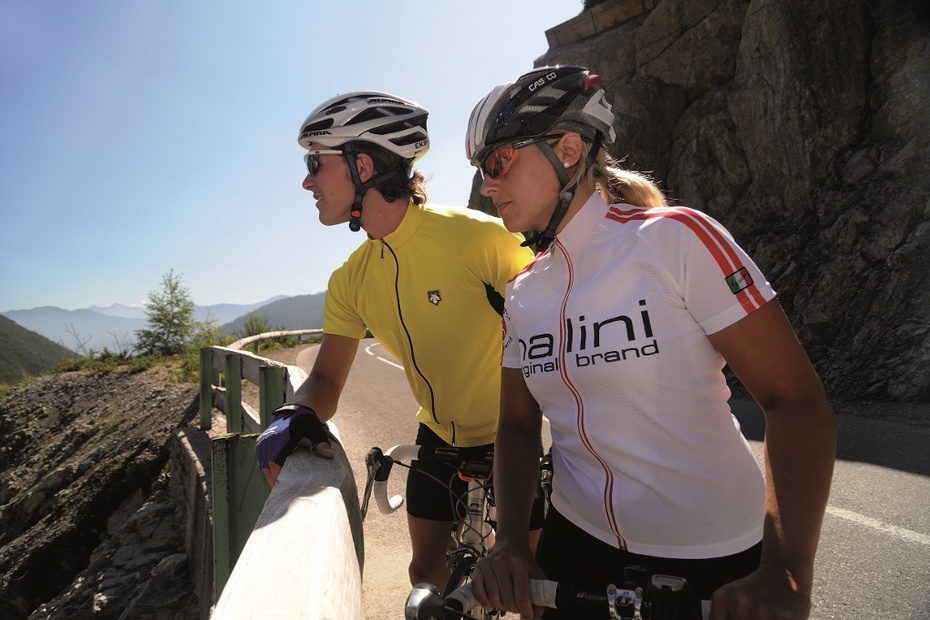 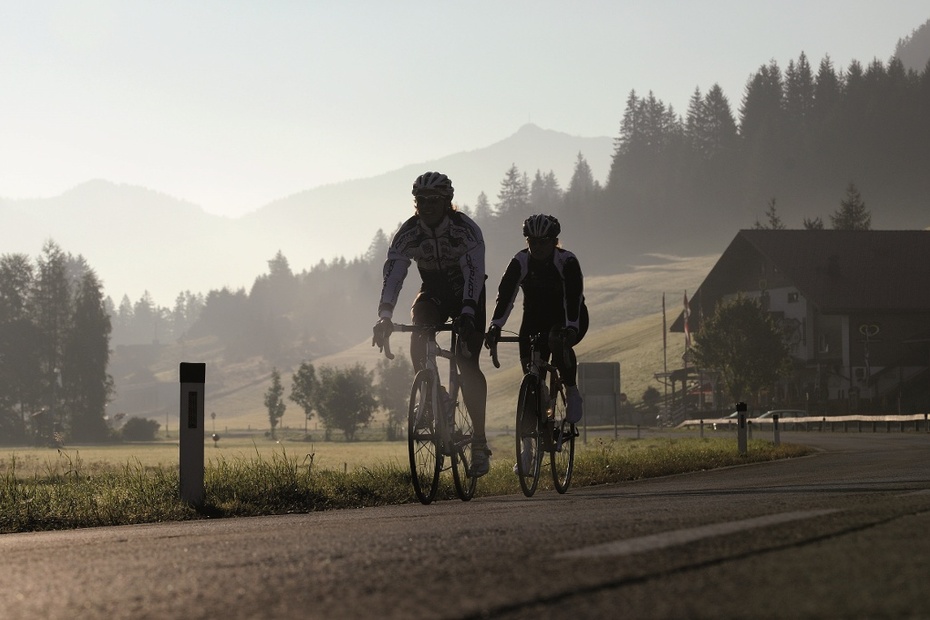 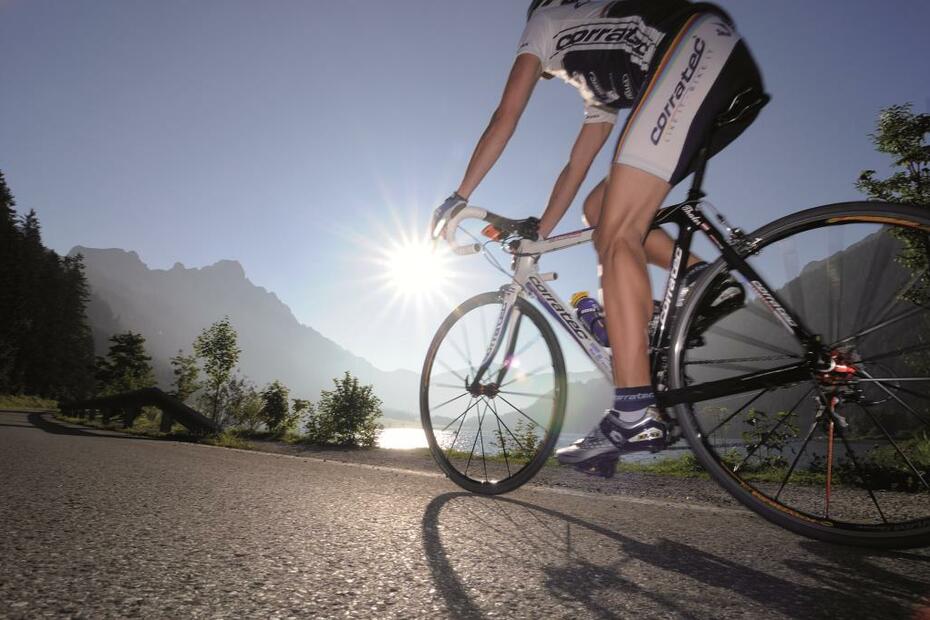 Short description:
Loyalty to the province of Tyrol - according to the motto of the anthem of Tyrol we enjoy the enchanting landscape and surroundings.

Public Transit
By train to Sonthofen, Pfronten/Ried or Reutte, then by bus to Tannheim