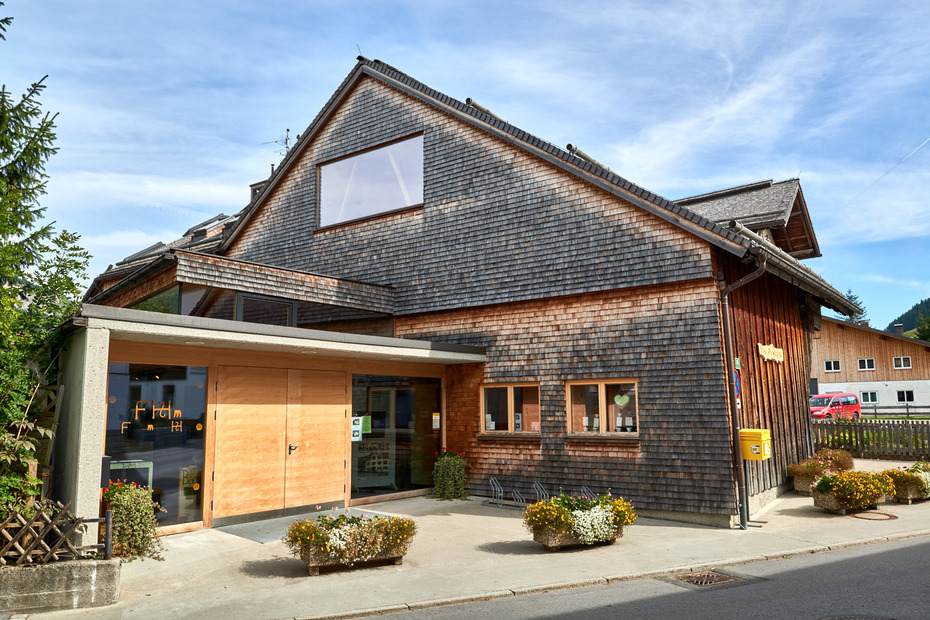 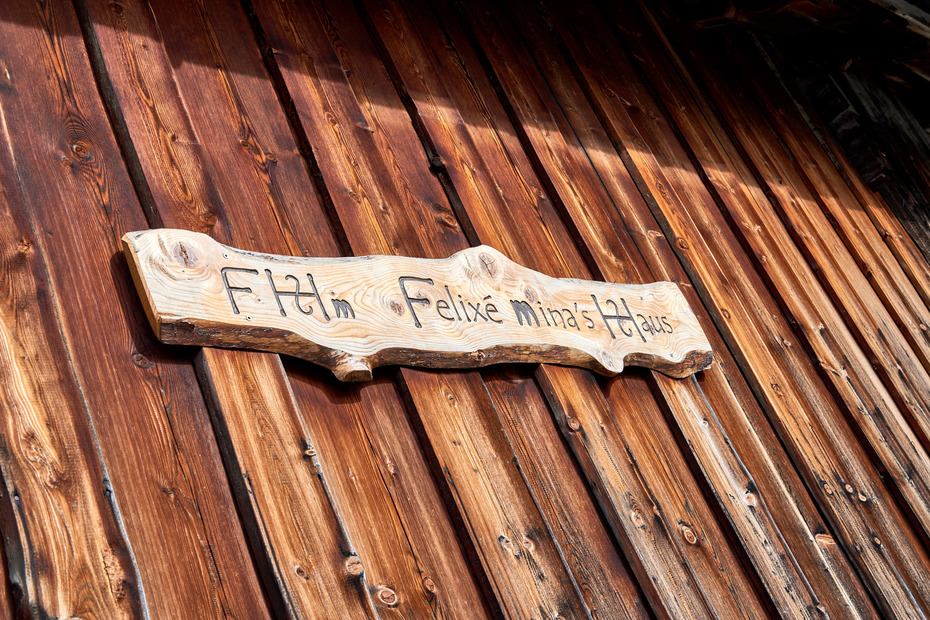 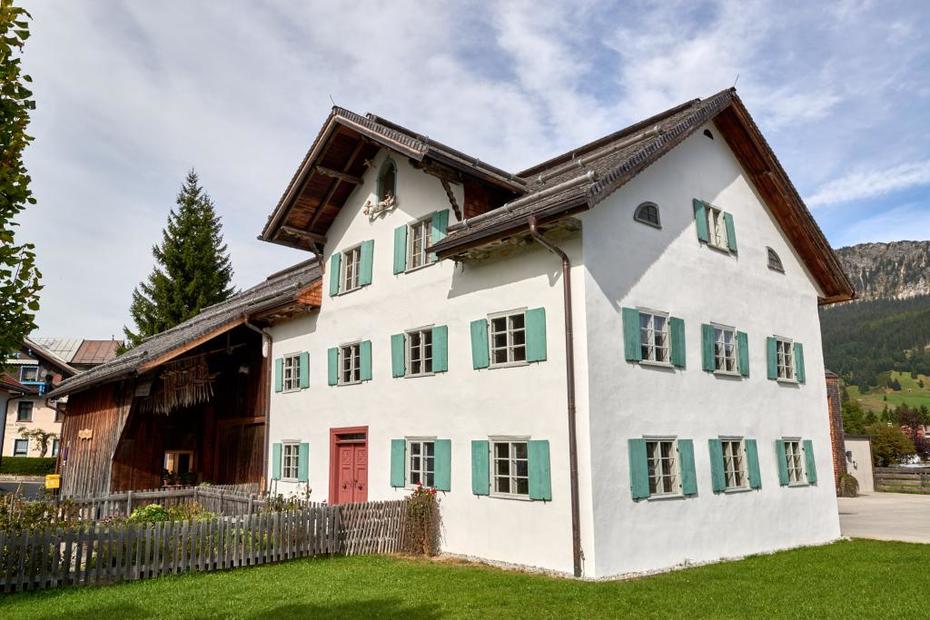 Culture and tradition in the most beautiful high valley in Europe

For many years it stood uninhabited and closed off in the center of Tannheim until the municipality of Tannheim decided, based on the estate of August Kleiner, to turn it into a place of remembrance. The memory of rural life as it characterized life in the valley a good 150 years ago. Because unlike other buildings, this farm has survived the decades almost untouched since the father and daughter took it over. No alterations, no extensions, no modernizations. The chambers and parlors, the windows and door frames, the paneling and wooden ceilings, the cellar and the barn - everything is still as it once served its owners. Until recently, only a few experts knew the value of this treasure chest, unique in a wide area, which is now open to all again as a "historical treasure trove" and living museum.

Mid-May to mid-October and late December to late March.

On the freeway A7 at the exit "Oy-Mittelberg" on the B310 direction Wertach and to Oberjoch. There follow the signs "Tannheimer Tal" B199 until Tannheim. From the Tyrolean side via Reutte on the B198 direction Lechtal to Weißenbach, over the Gaichtpass along the B199 to Tannheim.