Some see it as an unusual natural spectacle. Others admire the mysterious atmosphere of this summer night. For the people of the Tannheimer Tal, it has been an important custom for over 200 years, commemorating an important historical event.

Like every year, they are artistic fires in the form of crosses, praying hands or hearts. In this way the inhabitants commemorate the successful resistance against the Napoleonic troops who invaded Tyrol in 1796 and also threatened the valley. As a sign of the unity of all Tyroleans and for the common struggle, they ignited the religious motifs on the mountain ridges. This gave rise to the vow to revive the Heart of Jesus Fire every year as a token of gratitude. This tradition is just one of many examples of the cultural awareness of the inhabitants of the Tannheimer Tal who keep history and genuine customs alive. The Heart of Jesus Fire will take place on June 17 & 18 2023. 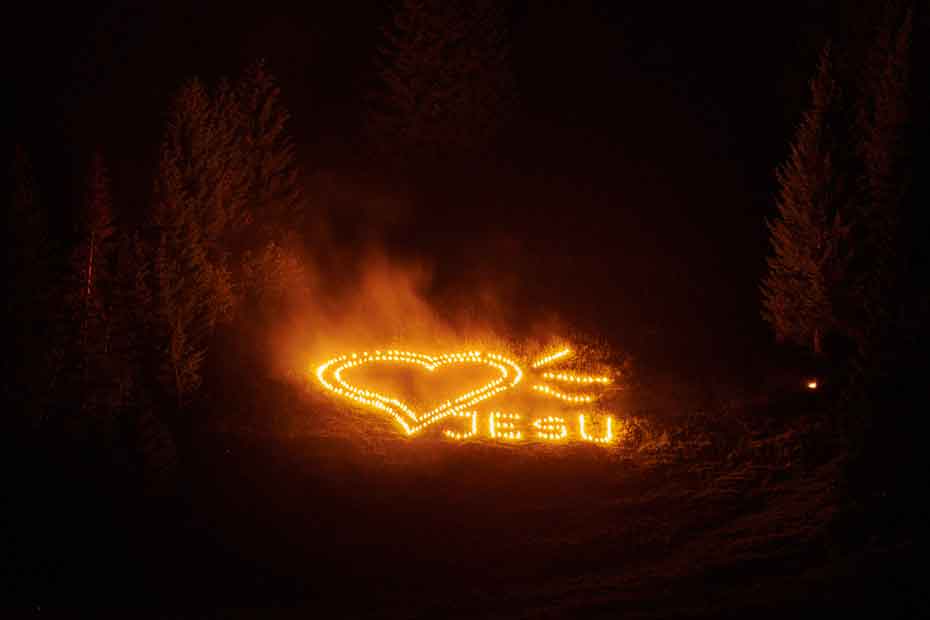 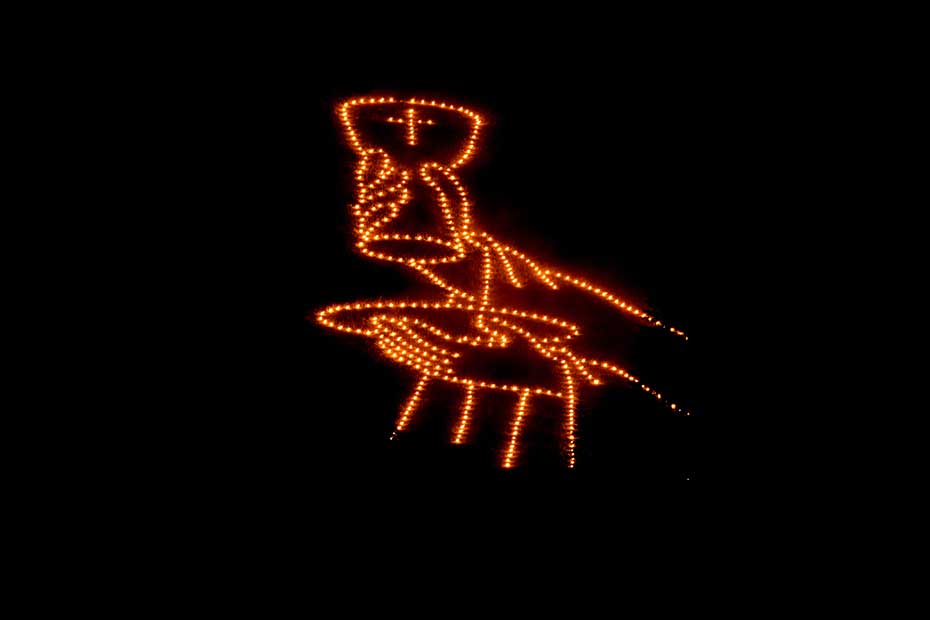 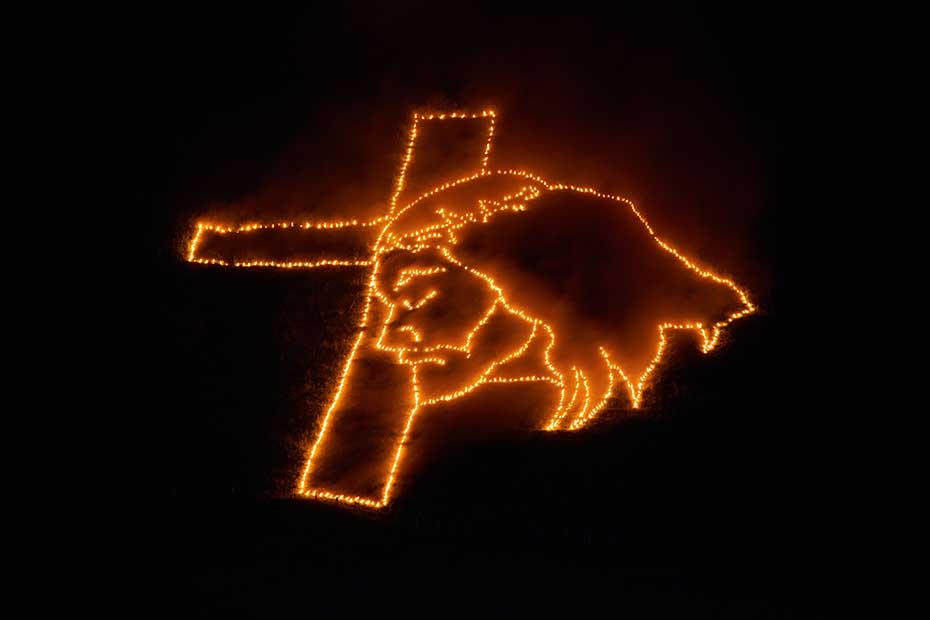 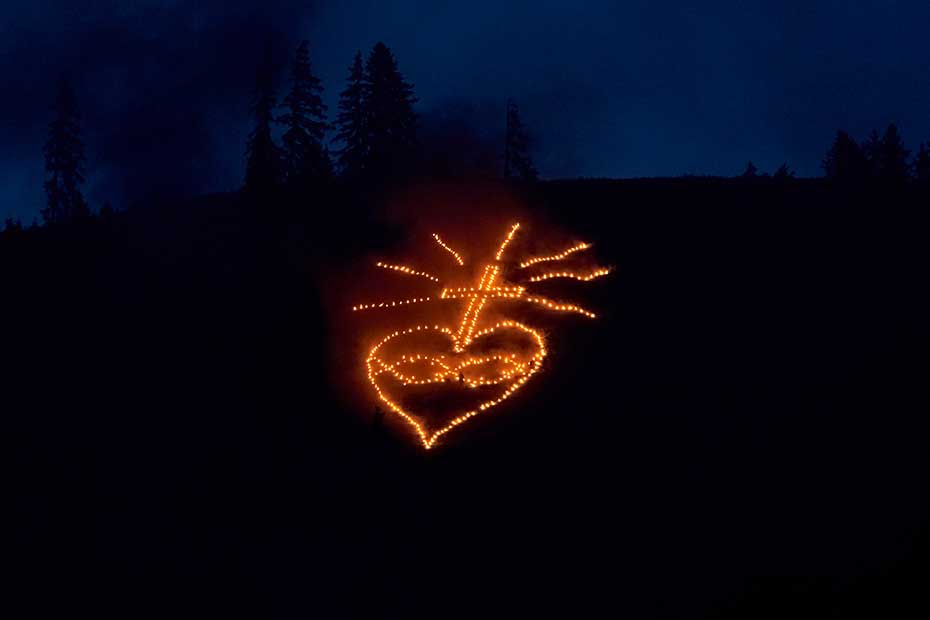 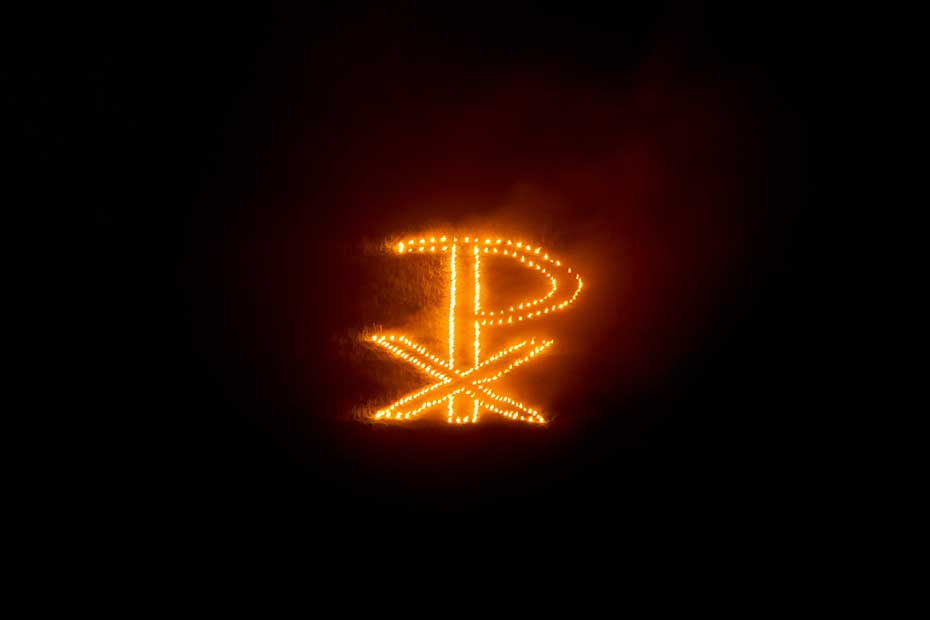 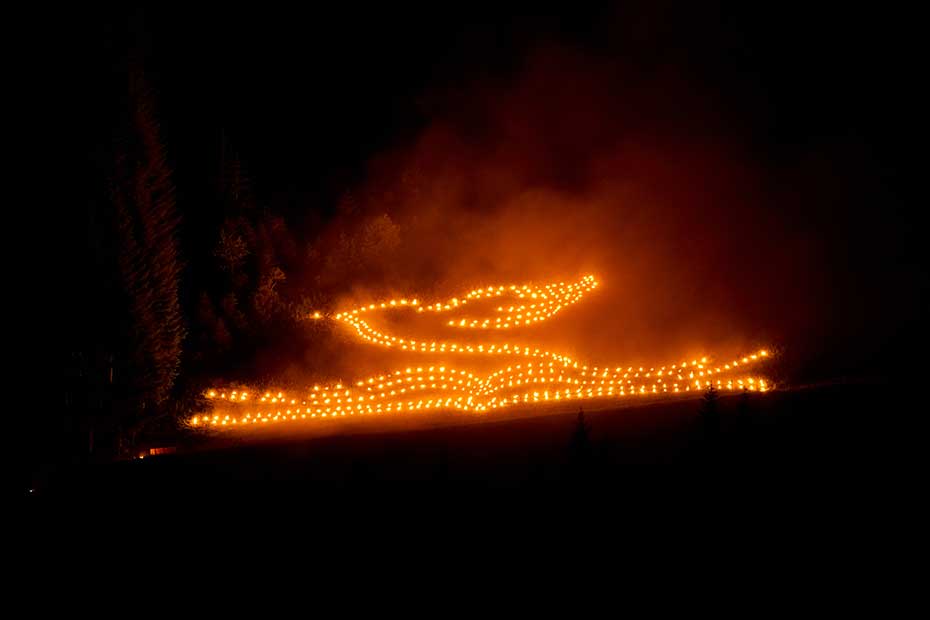