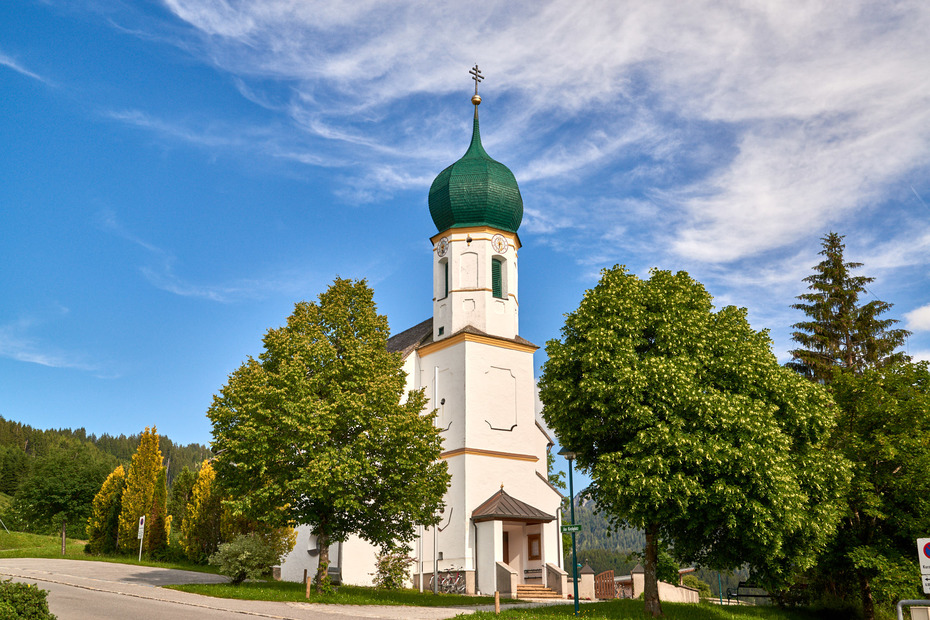 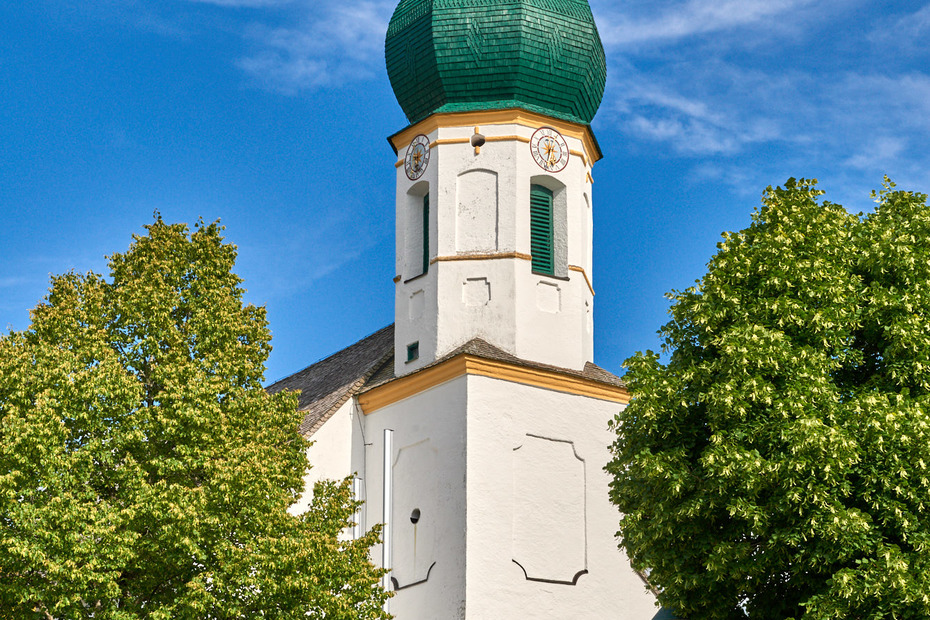 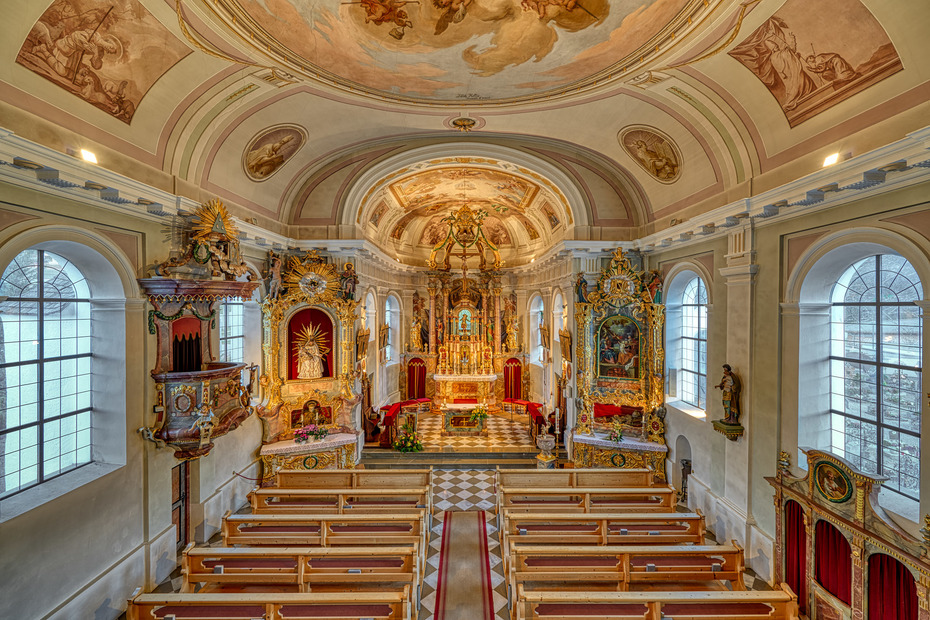 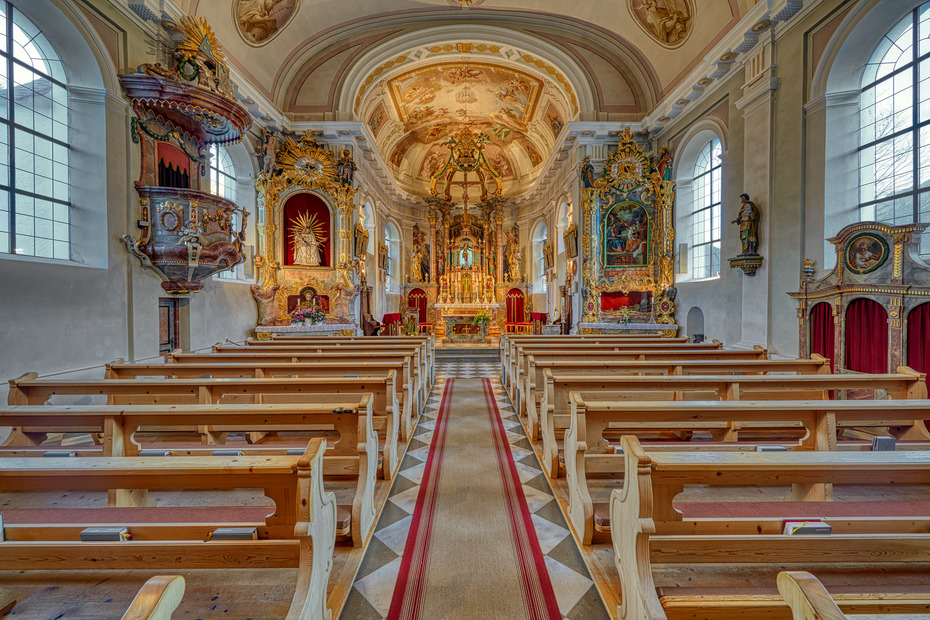 The Expository to St. Wendelin is mentioned for the first time in 1459 as a chapel to the holy patron saint of cattle. The present church was built in 1789 under the direction of Michael Zobl from Grän. During the 17th century and into the late 18th century, St. Wendelin was very popular as a pilgrimage church - to ward off dreaded cattle plagues. In 1976 the exterior facade was renovated, in 1989 the interior of the church.

The following link will take you to the church service schedule: www.pfarren-tannheimertal.at/gottesdienstordnung.pdf